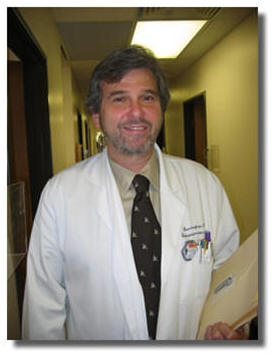 In 1978, Dr. Dorfman began his career in private practice with Endocrine Associates of Dallas, P.A. He also holds the position of Clinical Associate Professor of Medicine at the UT Southwestern Medical Center at Dallas with the Department of Internal Medicine. He has been named numerous times in the D Magazine annual feature “Best Doctors” and in the yearly “Texas Super Doctors” article in Texas Monthly.

Dr. Dorfman is board certified in Internal Medicine and in Endocrinology and Metabolism subspecialty by the American Board of Internal Medicine. He is a Fellow of the American College of Physicians and the American College of Endocrinology. He is also a member of the Endocrine Society and the American Association of Clinical Endocrinologists. Dr. Dorfman is a past president of the Texas Diabetes and Endocrine Association and is affiliated with various medical professional and research organizations. He has been the lead or contributing author of numerous research papers. He is associated with Research Institute of Dallas as a Partner Advisor.