Dr. Daniel Okorodudu is board certified in internal medicine with subspecialty board certification in endocrinology, diabetes, and metabolism.

Dr. Daniel Okorodudu (AKA Dr. O) is a board-certified clinical endocrinologist who specializes in Endocrine, Diabetes, and Metabolism disorders. His office is located in Plano. His interest in Endocrinology was spurred by a history of diabetes in his own family, including his grandparents in Nigeria. Dr. Okorodudu has a strong focus on educating and empowering his patients to understand and manage their disease.

Born in Newark, NJ Dr. Okorodudu and his family came to Texas as fast as they could. He grew up predominantly in League City, Texas just outside of Houston. He is a proud Texas A&M Aggie, graduating cum laude with a biology major and chemistry minor. He earned his medical degree at the University of Texas Medical Branch in Galveston, TX. He continued there for his residency in internal medicine and was awarded Outstanding Clinic Resident as well as inducted into the Alpha Omega Alpha Honor Medical Society. Subsequently, he traveled to Durham, NC to attend Duke University for his 3-year Endocrinology fellowship and Masters in Health Science.

Coming out of training, Dr. Okorodudu practiced in Lumberton, NC before moving back to Texas. He then practiced in Seguin, Texas caring for patients in the San Antonio, Austin, and Victoria areas. In 2020, he joined the Endocrine Associates of Dallas. Dr. Okorodudu is passionate about service to his fellow man. He has been honored with the National Medical Association Top Healthcare Professionals Under 40 Award as well as the Clear Creek Distinguished Alumni Award for his work as a physician and mentor for underrepresented students.

Dr. Okorodudu is married to his beautiful bride, Stephanie and they have an energetic son named Declan. He enjoys family time, playing basketball, watching sports, serving in Church, and drawing. Dr. Okorodudu is a hyperrealistic pencil artist and has won numerous awards for his art. 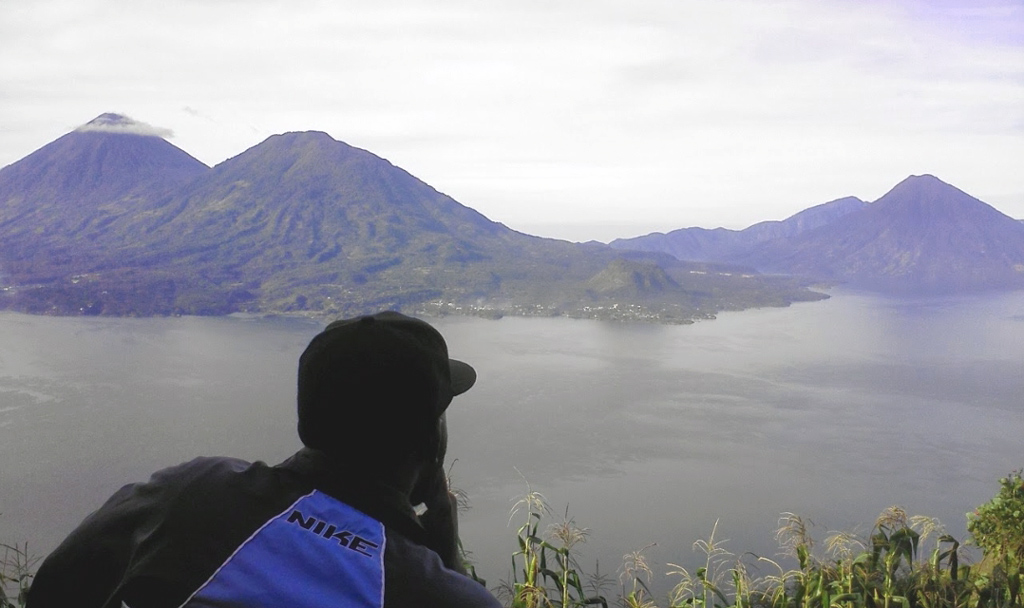 Duke University Consulting Associate in the Department of Medicine, 2014 – Current

You Make a Difference Award 2006

MEMBERSHIP AND OFFICES IN PROFESSIONAL SOCIETIES